On September 8, the 2020 "Maker China" Anhui Province SME Innovation and Entrepreneurship Competition finals, co-sponsored by the Ministry of Industry and Information Technology and the Ministry of Finance, successfully concluded in Hefei.

As one of the domestic innovation and entrepreneurship events with the highest specifications, the largest scale, and the most influential in this year's competition, since the registration was launched, it has attracted the attention of many entrepreneurs. A total of 611 projects in Anhui Province have participated in the competition.

After multiple selections in the preliminary and semi-finals, Green Valley emerged from a number of participating teams and entered the final. 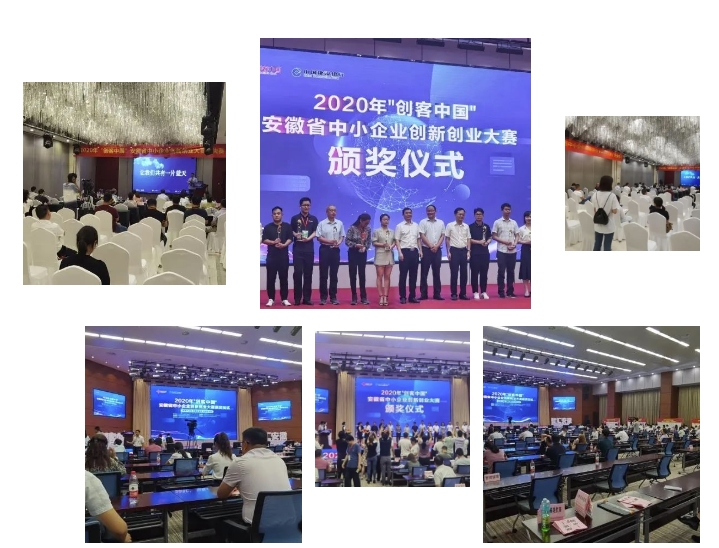 The project that Green Valley participated in is composed of the top polymer R&D team of Green Valley and a team of senior management talents. The joint result of the long-term focus on polymer R&D and the development of functional floor materials. Among them, the thermoplastic elastic floor has obtained a number of national invention patents and a number of utility model patents. Focus on the development of functional floor materials and create the "Green Valley" brand.

The molding method, which is different from the traditional rubber product processing technology, reduces equipment investment, labor costs, and improves efficiency. At the same time, it also has waste materials that can be recycled, which is of significant significance for environmental protection.

Although the 2020 "Maker China" Anhui Province Innovation and Entrepreneurship Competition finals is over, Green Valley will never stop in its path to self-innovation. Today, when innovation and entrepreneurship are blooming all over the country, how a project team can hone itself through various tests is very important. The "Maker" contest is such a sharpening stone and funnel, grinding away impetuousness and leaking impurities. The end of the event is a new beginning, and Green Valley will be more exciting in the future.

I am grateful to every teacher who appeared in the entrepreneurial road of Green Valley. Happy teachers day 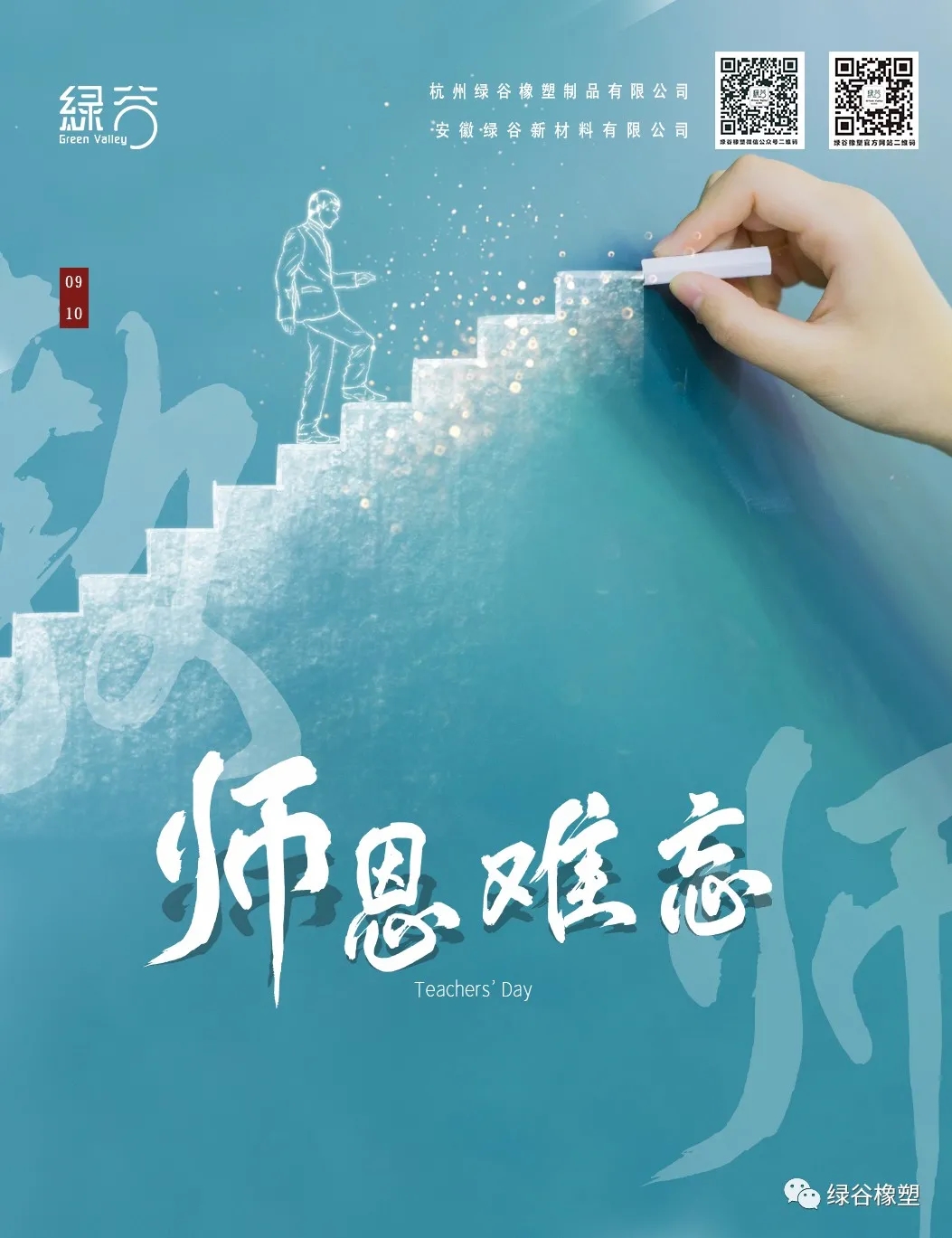 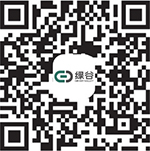